Artificial Intelligence has developed leaps and bounds in recent years. Automation has taken over the world and is doing many things unimagined 10 years ago. Creating auto calendar events, showing your parking location, tracking your packages are just the beginnings of what AI can do. 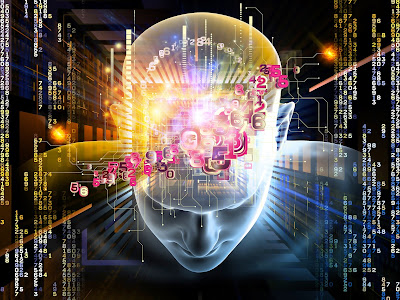 Tesla when unveiling Model S, introduced a feature where the car on having access to the owner’s calendar, can come out of the garage, switch on the air conditioning and send you a notification that its time to start based on the traffic conditions to the destination. AI is touching everyone’s lives. But at what cost is the question everybody have to ask.

For any artificial intelligence system to get better 2 things are of prime importance. One is having gobs of data and the other is access to high processing power. Cloud takes care of the latter but what about the data? One way or the other, companies should access users’ data to better the AI system on a constant basis. For AI to perform reliably, knowing users’ habits is of utmost importance.

Now comes the different approaches various companies have towards AI. Google, facebook, Amazon and Microsoft openly collect lots of user data for betterment of their AI systems - Google Now, Echo, Cortana, etc.. Apple has a different approach when it comes to collection of users’ data. They are very vocal about protecting users’ privacy. Apple doesn’t collect data as much as its competitors does and for that reason they are atleast 2 steps behind of what competition does.

Google debuted auto calendar event creation feature by reading your mails 2 years ago. Apple introduced it last year and they have found an approach where the event creation happens locally on the phone unlike Google’s approach where this happens in the cloud. Google photos have great features such as scene recognition, face detection, etc and as expected Apple is late to the game and they have this feature available only now because they are trying to do that locally on the phone.

This approach by Apple to do everything on the phone has some limitations. Phones do not have as much processing power as the cloud has and the apps might function slow and sluggish as a result of it. The other limitation is that as all the algorithms that detect scene and faces in a photo should reside locally on the device unlike Google’s approach wherein they reside on the cloud, the size of the app in iOS would be significantly higher than that of Android’s. 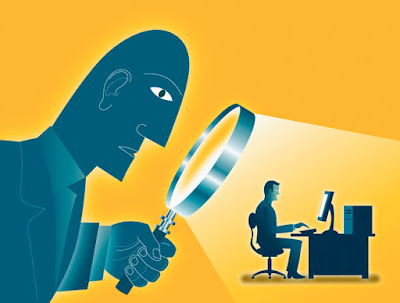 Apple might do that anyway on the phone now but when it comes to predictions and slang words rise, they have to collect data from the users. The answer for this question is “Differential Privacy” as unveiled by apple at WWDC this year. The tech­nol­ogy works by adding in­cor­rect in­for­ma­tion to the data Apple col­lects. This is done in such a way that Apple’s al­go­rithms can ex­tract use­ful in­sights while mak­ing it very dif­fi­cult for any­one to link ac­cu­rate data back to an in­di­vid­ual user.

Apple’s short-term am­bi­tions for the tech­nol­ogy are lim­ited. The com­pany will use it to keep user data anonymous while an­a­lys­ing how cus­tomers are us­ing emo­jis or new slang ex­pres­sions on the phone, or which search queries should pop up “deep links” to apps rather than web­pages. In the long term, however, differential privacy could help Apple keep up with competitors such as Google that collect user data more aggressively and use it to improve offers such as image and voice recognition programs.

Its privacy stance that left Apple in something of a bind. The company promises not to touch its user’s data and criticises other tech companies for collecting personal information that is used to target advertising. But that policy has hindered Apple’s ability to develop and improve services for users. In essence, differential privacy is an effort to tap insights about what a group of users is doing without examining any individuals.

In a race to Artificial intelligence and a moral obligation to protect users’ privacy, the concept of “Differential Privacy” is going to play a key role for Apple.