When we at DoT were looking at the page views we had got to our blogs, we were a little underwhelmed. Journalism from being informative and inspiring has become a drama of user attention and click-baiting. If one observes the headlines that TOI or most facebook pages for that matter put up, they are nothing more than attention seeking and war-starting (I’m referring to articles like “10 apps that make Android users jealous of iOS” and vice-versa. Do read the comments section for these kind of posts. They are hilarious.) 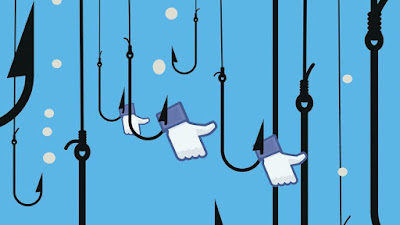 When people in facebook supported digital India by changing their profile pictures or empathise with Spain in the tragedy of terrorist-attack, posters that said “Are computers going to solve the poverty?” and “The same terrorist attack happened in Palestine as well” respectively started appearing. When Game of Thrones was soaring in TRPs and people were watching football passionately, posts that said, “In India people who watch Football and Game of thrones think they are cool” started floating. I would like to ask, Dear people, why are you so hypocritical and are being pessimists? Let everybody have their own say and you can have your view as well. But should one be a troll is a question everyone should ask themselves. Facebook or any other platform is never meant to be destructive in emotions we project or feelings we share.

Editorials which were the order of the day and informed readers a great deal about issues and at the same time being very opinionated got replaced with people writing half-baked content. When asked about his efforts to push digital publishing and reviving “The Washington Post,” Steve Jobs famously said, “I don’t want to see my country in the hands of the bloggers. We need editorials more than ever right now.” When editorials are dying and are being eaten away by uninformed content writers, we will have people pushed into Echo Chamber. 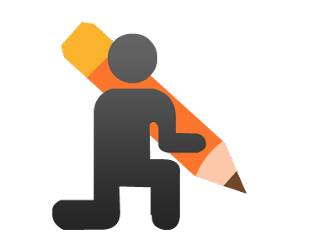 We believe that people should be offered choices and are given an opportunity to introspect rather than being reinforced to their beliefs and never looking in a mirror. So, when we pondered over the question of increasing page views vs value addition to the readers, mind and heart — which are often out of sync — gave a resounding yes to the latter. With that as a premise, we promise and hope that every blog you are going to read starting this Sunday would be a great value addition to your knowledge repertoire.